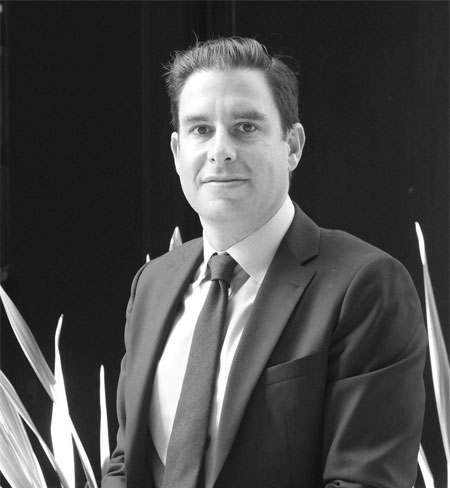 Mark is the son of refugees. His grandparents were all Holocaust survivors, and his parents were ousted from Poland due to their religious affiliation. This is a very strong foundation within Mark’s upbringing and approach. He is extremely sensitive to peoples feelings and constantly works to balance opposing interests and sides, constantly. He is the consummate mediator, often being pragmatic and sensitive to achieve settlement in situations of conflict. This can also be attributed to his upbringing as an only child. Mark always found a way to relate to people of different ages, backgrounds, and situations. As a result, he is able to engage with all clients, even practically, by knowing 5 languages. Mark is compassionate and sensitive to the needs of clientd and ensures they receive the communication and support they require in their times of need, being a navigator and guide for clients in their uncharted and unfamiliar situations in dealing with their loss. 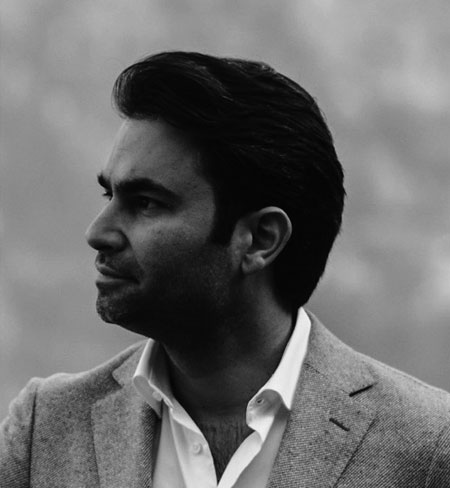 “Sy” as he is affectionately known by friends, was born to parents that fled the Revolution in Iran to find life and freedom in the United States. Always the fighter, Sy is a first born of 3 siblings. This gave him the uncanny ability to evaluate a situation, determine what is right, and fight for it, either between or on behalf of his siblings. This mindset was prevalent throughout Sy’s formative years, when he became a Student Senator while obtaining his Undergraduate degree at the University of Southern California. Further inspired by this education, Sy determined that his path was best suited in harnessing his capabilities, to learn the Law, so that he could use it to benefit those in need. Always the advocate, Sy obtained a law degree and opened his law practice the day he was sworn in by the great Hon. Richard Stone. Sy takes his aggressive approach and harnesses to be the consummate advocate on behalf of his clients, fighting for what they are entitled.

See our profile at Lawyers.com or Martindale.com